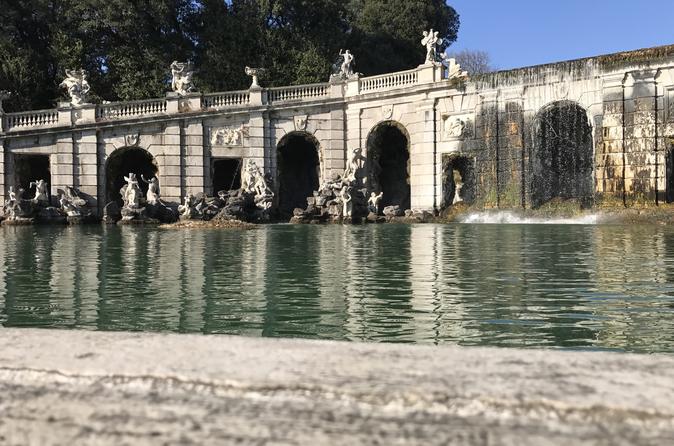 pick up from
Naples port drive to the Royal Palace  of Caserta impressive palace the largest in Europe built in the 1700’s ordered by king Charles was finally completed by his Son Ferdinando. The magnificent palace had some of the most amazing rooms the library and the engaging hall way and the stairs that are set at the center stage. Also la Reggia di Caserta outside the English gardens and an array of fountains and lake built by the famous English landscaper. Next step with your driver onto
Capua where you will find the third largest Roman Amphitheatre and where the famous slave uprising started you haveball
heard of Spartacus it’s not just a film it really did happen. This shore excursion will bring light that from Naples port there is a great deal to
see st a very affordable cost a private driver for the day.